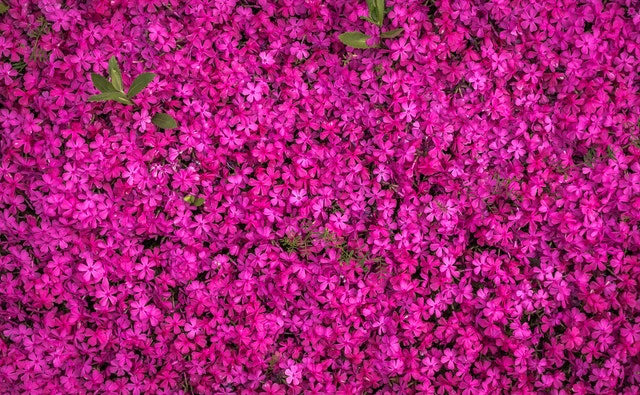 The hydrangea is one of the most popular garden plants in our country and of course the exuberant flowering is an important reason for this. A hydrangea that does well in the garden can also grow vigorously and if you don’t want to prune much, it may be necessary to transplant or move a large hydrangea. You can, but you have to follow a few rules.

Moving Hydrangea in Spring
The best time to move a hydrangea is in March or April. During this period, the root system of the plant is not really active yet. This is important because the hydrangea has a sensitive root system that will definitely be damaged when transplanting. If you are going to move the hydrangea in March or April, try to cause as little damage to the roots as possible. The plant still has time to recover in the coming months. In some cases it is wise to also prune the plant, so that there is a better balance between the amount of roots and branches.

For example, you can prune the hydrangea Annabelle. This is most common in the gardens in the Netherlands. You can recognize the Annabelle Hydrangea by its large white spherical flowers. The oakleaf hydrangea also has white flowers, but the foliage looks more like an oakleaf. You can also recognize this more rare plant by the beautiful autumn colors of the leaves. You should not prune the oakleaf hydrangea after a move.